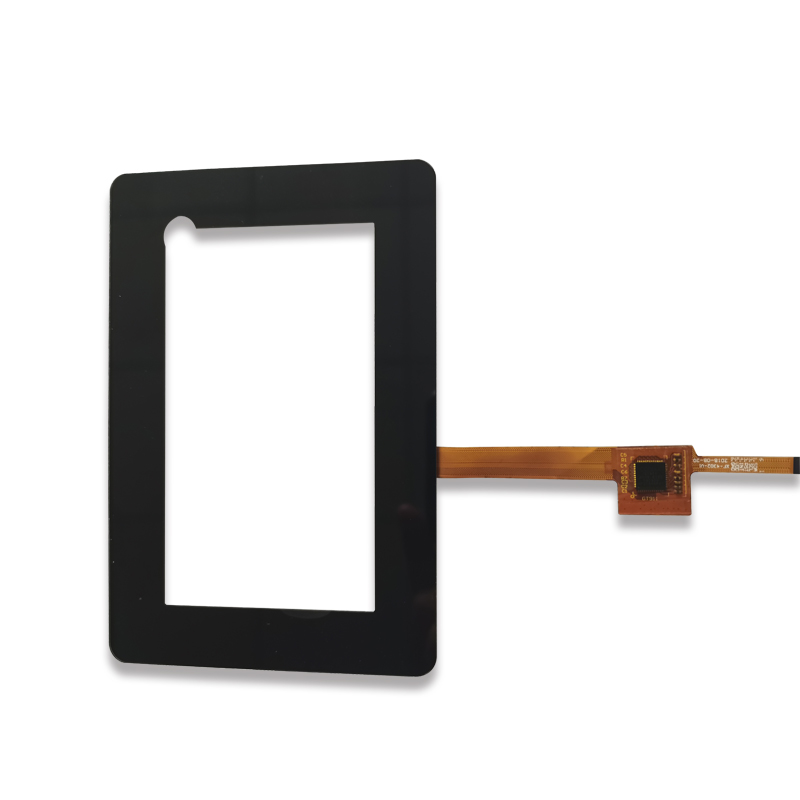 Resistive touch screen is a kind of sensor, which is basically a structure of thin film and glass. The adjacent sides of the thin film and the glass are coated with ITO (Nano Indium Tin Metal Oxide) coating. ITO has good conductivity and transparency. Sex. When touch operation, the ITO of the lower layer of the film will contact the ITO of the upper layer of the glass, and the corresponding electrical signal will be transmitted through the sensor, and then sent to the processor through the conversion circuit, which is converted into the X and Y values ​​on the screen through calculation to complete the point. The selected action is displayed on the screen.


Send email to us

Measure in the X-axis direction, bias the left bus to 0V, and the right bus to VREF. Connect the top or bottom bus to the ADC, and a measurement can be made when the top and bottom layers are in contact. 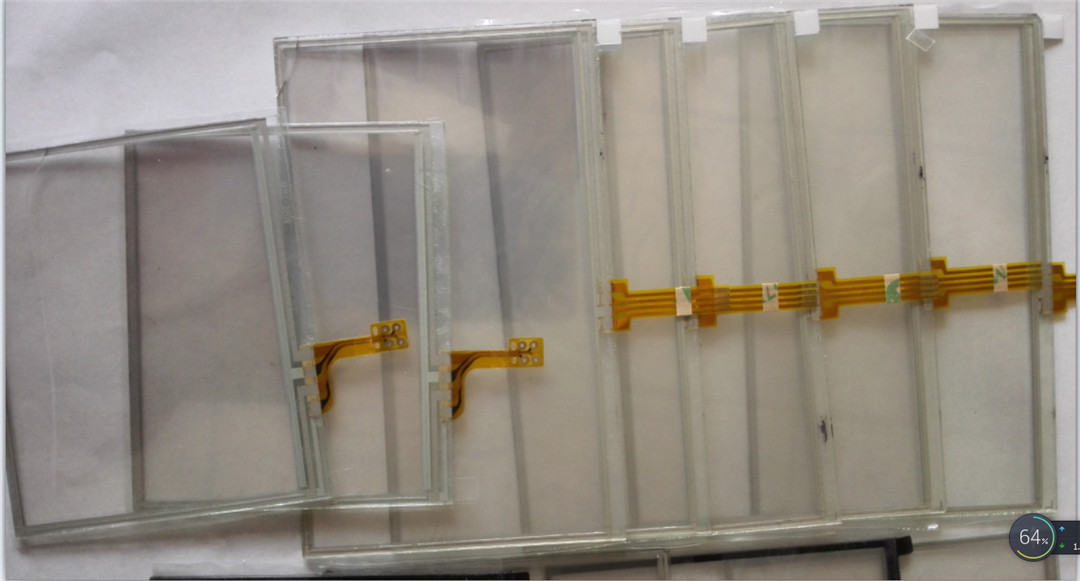 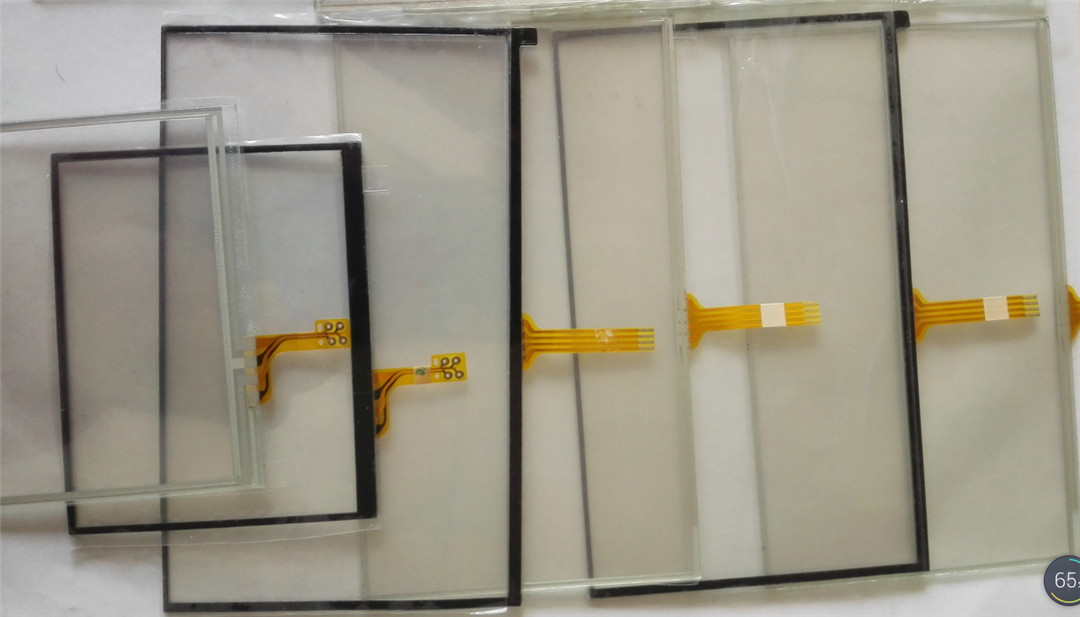 In order to measure in the Y-axis direction, the top bus is biased to VREF and the bottom bus is biased to 0V. Connect the ADC input terminal to the left bus or the right bus, and the voltage can be measured when the top layer is in contact with the bottom layer. Figure 2 shows a simplified model of the four-wire touch screen when the two layers are in contact. For a four-wire touch screen, the ideal connection method is to connect the bus biased to VREF to the positive reference input terminal of the ADC, and to connect the bus set to 0V to the negative reference input terminal of the ADC. 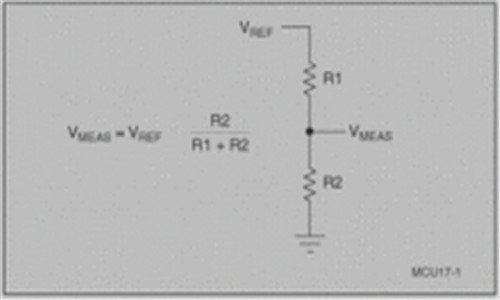 The voltage divider is realized by connecting two resistors in series 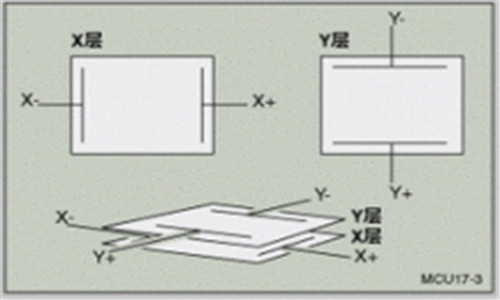 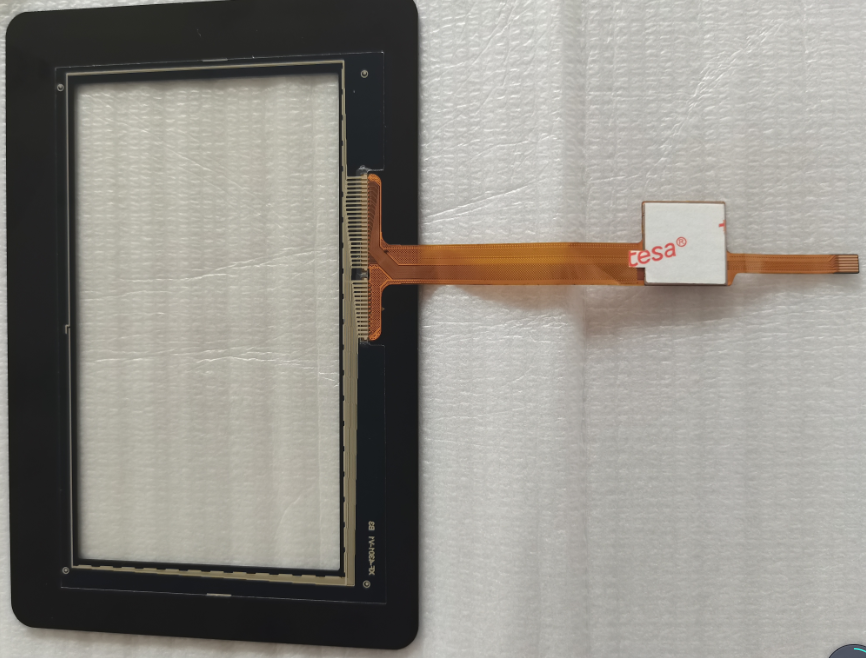 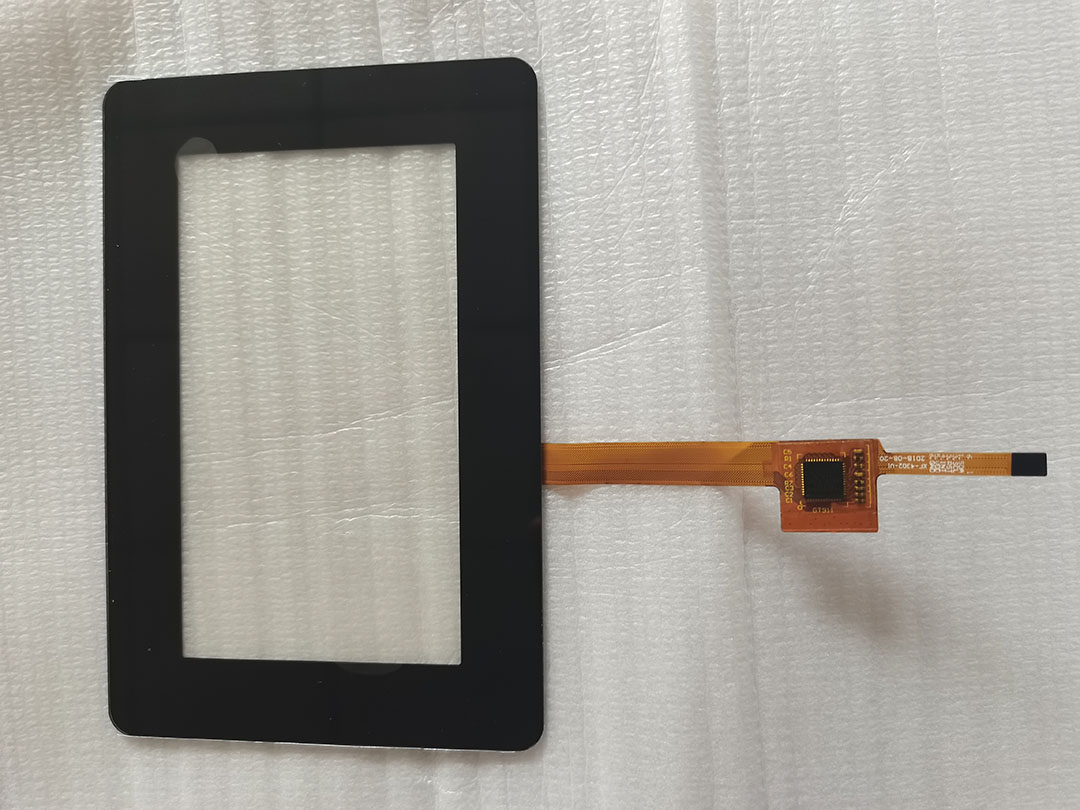 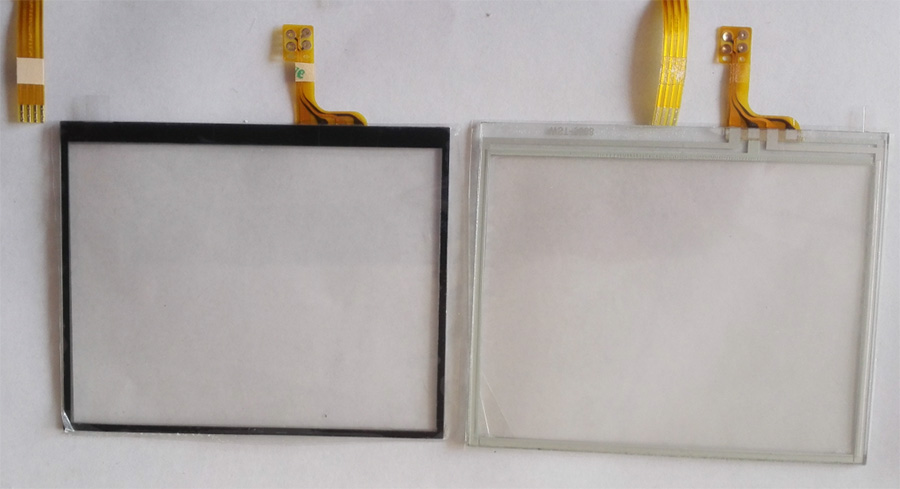 The implementation method of the seven-wire touch screen is the same as the five-wire touch screen except that one line is added to the upper left corner and the lower right corner. When performing screen measurement, connect one wire in the upper left corner to VREF, and the other wire to the positive reference terminal of the SAR ADC. At the same time, one wire in the lower right corner is connected to 0V, and the other wire is connected to the negative reference terminal of the SAR ADC. The conductive layer is still used to measure the voltage of the voltage divider.

Write your message here and send it to us