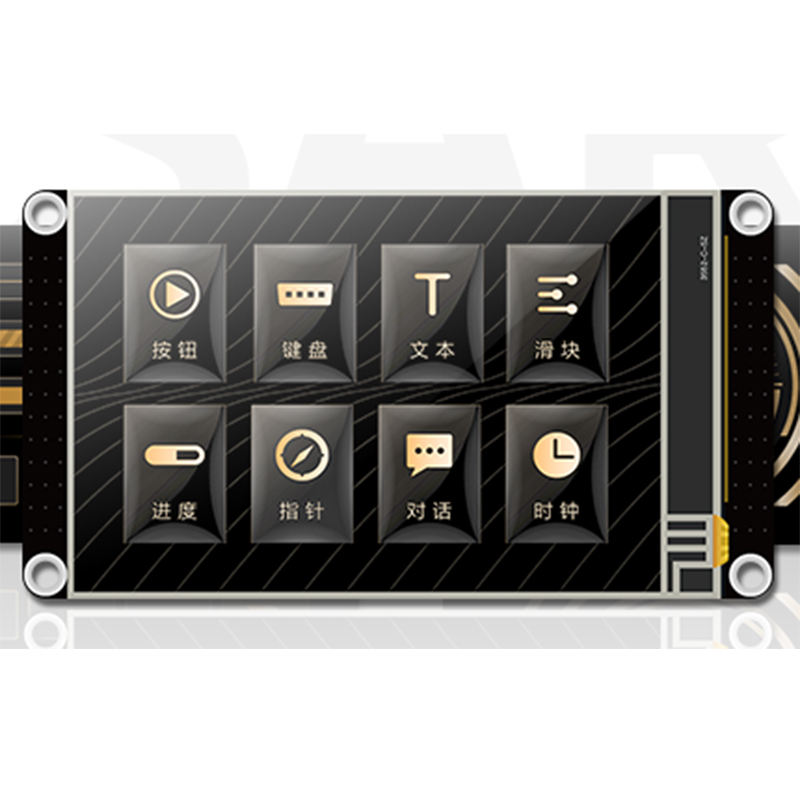 The LCD structure is to place a liquid crystal cell between two parallel glass substrates. The lower substrate glass is equipped with TFT (thin film transistor), and the upper substrate glass is equipped with color filters. The signal and voltage on the TFT are changed to control the liquid crystal molecules. Rotate the direction, so as to control whether the polarized light of each pixel point is emitted or not to achieve the purpose of display.


Send email to us

LCD has replaced CRT as the mainstream, and the price has dropped a lot, and it has become fully popular.

According to different backlight sources, LCD can be divided into two types: CCFL and LED.

Many users believe that liquid crystal displays can be divided into LEDs and LCDs. To some extent, this understanding is misguided by advertisements.

The LED display on the market is not a true LED display. To be precise, it is an LED-backlit liquid crystal display. The liquid crystal panel is still a traditional LCD display. In a sense, this is somewhat fraudulent. nature! South Korea’s Samsung was once convicted by the British Advertising Association as violating the country’s advertising laws because its “LEDTV” LCD TVs were suspected of misleading consumers. For liquid crystal displays, the most important key is its LCD panel and backlight type, while the LCD panels of displays on the market generally use TFT panels, which are the same. The difference between LEDs and LCDs is that their backlight types are different: LED The backlight and CCFL backlight (that is, fluorescent lamps) are diodes and cold cathode lamps, respectively.

The advantage of CCFL is good color performance, but the disadvantage is higher power consumption. 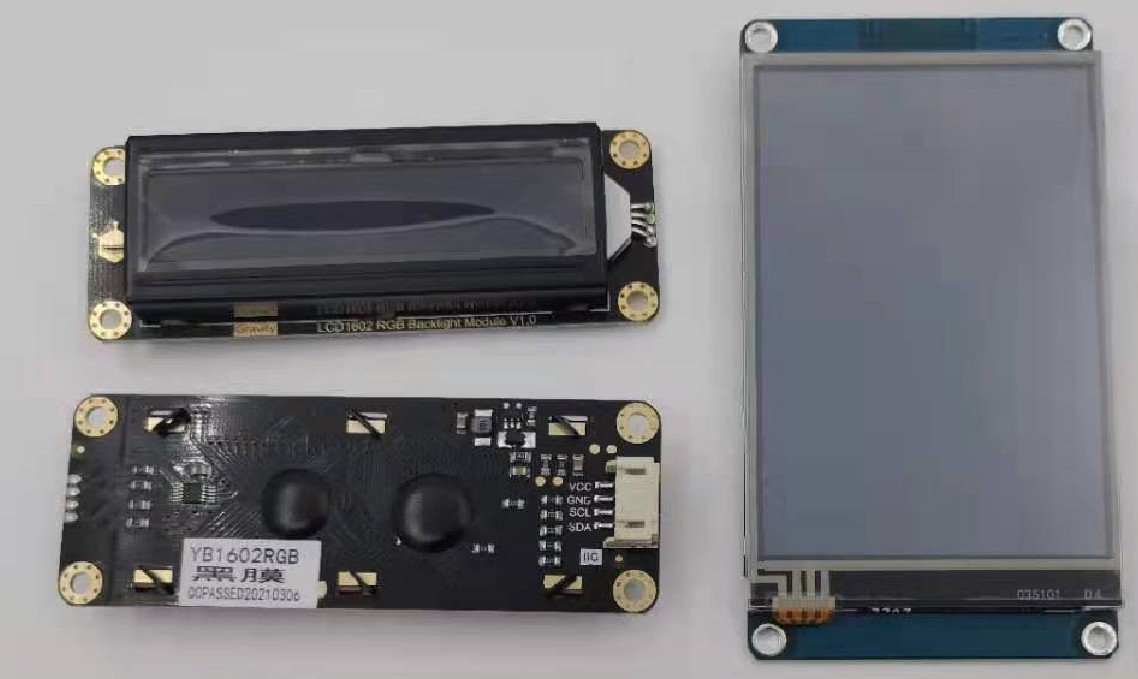 The advantages of LED are small size and low power consumption. Therefore, using LED as a backlight source can achieve high brightness while taking into account lightness and thinness. The main disadvantage is that the color performance is worse than that of CCFL, so most professional graphics LCDs still use traditional CCFL as the backlight source.

Generally speaking, reducing costs has become an important rule for companies to survive. Throughout the development history of TFT-LCD, it is not difficult to find that increasing the size of glass substrates, reducing the number of masks, increasing base station productivity and product yield, and purchasing raw materials nearby are the continuous efforts of many TFT-LCD manufacturers. . 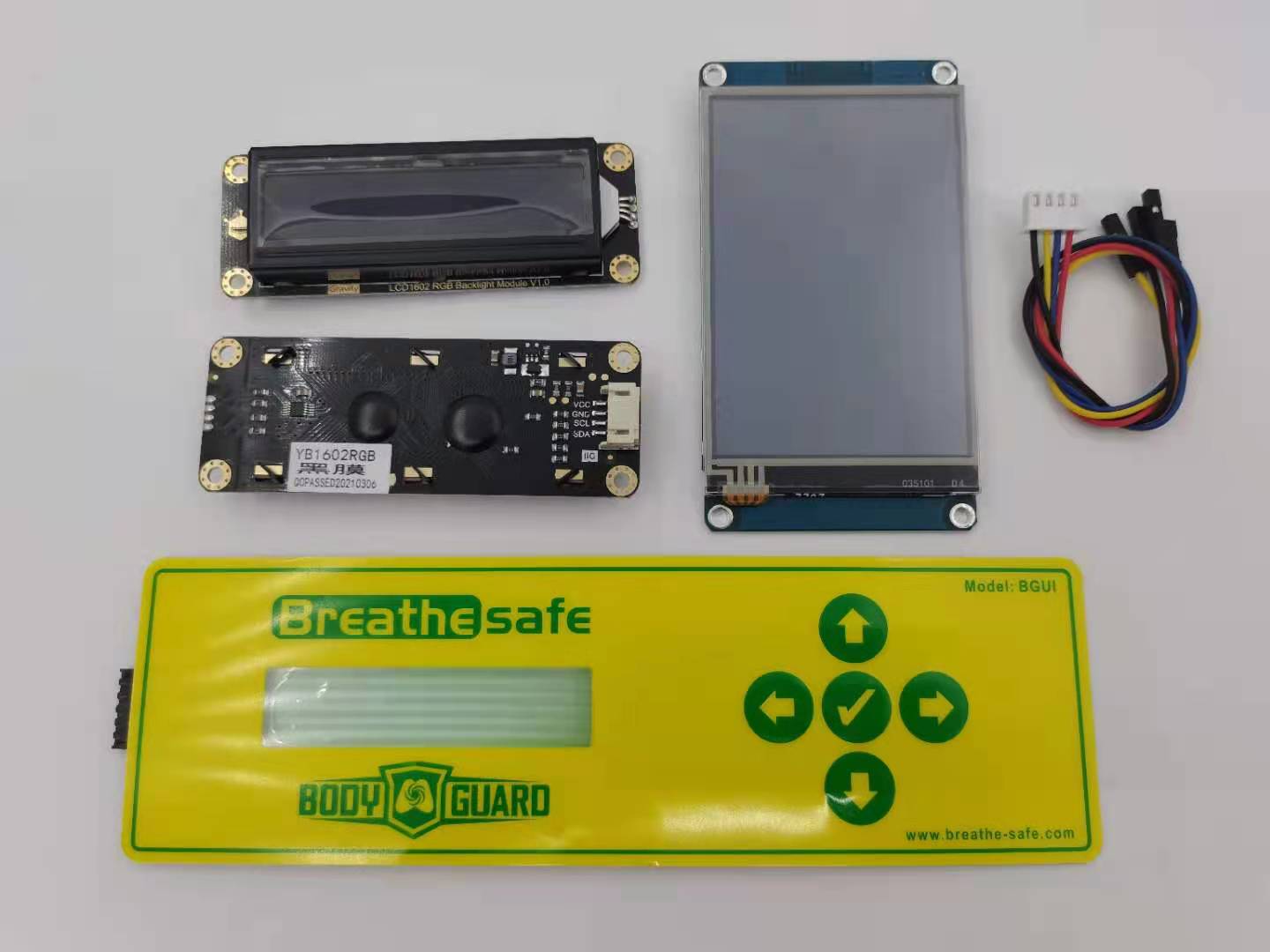 This provides an important guarantee for the localization of upstream raw materials for TFT-LCD manufacturers in mainland my country and a significant reduction in manufacturing costs.

4 Mask lithography process has become the mainstream in the industry. In order to continuously reduce production costs, people have been trying to explore how to further reduce the number of masks used in the photolithography process. In recent years, some Korean companies have made breakthroughs in the development of the 3-mask lithography process, and have announced mass production. However, due to the difficult technology of the 3-mask process and the low yield rate, there is still further progress. Under development and improvement. From a long-term development perspective, if Inkjet (inkjet) printing technology makes a breakthrough, the realization of maskless manufacturing is the ultimate goal that people pursue.

Write your message here and send it to us